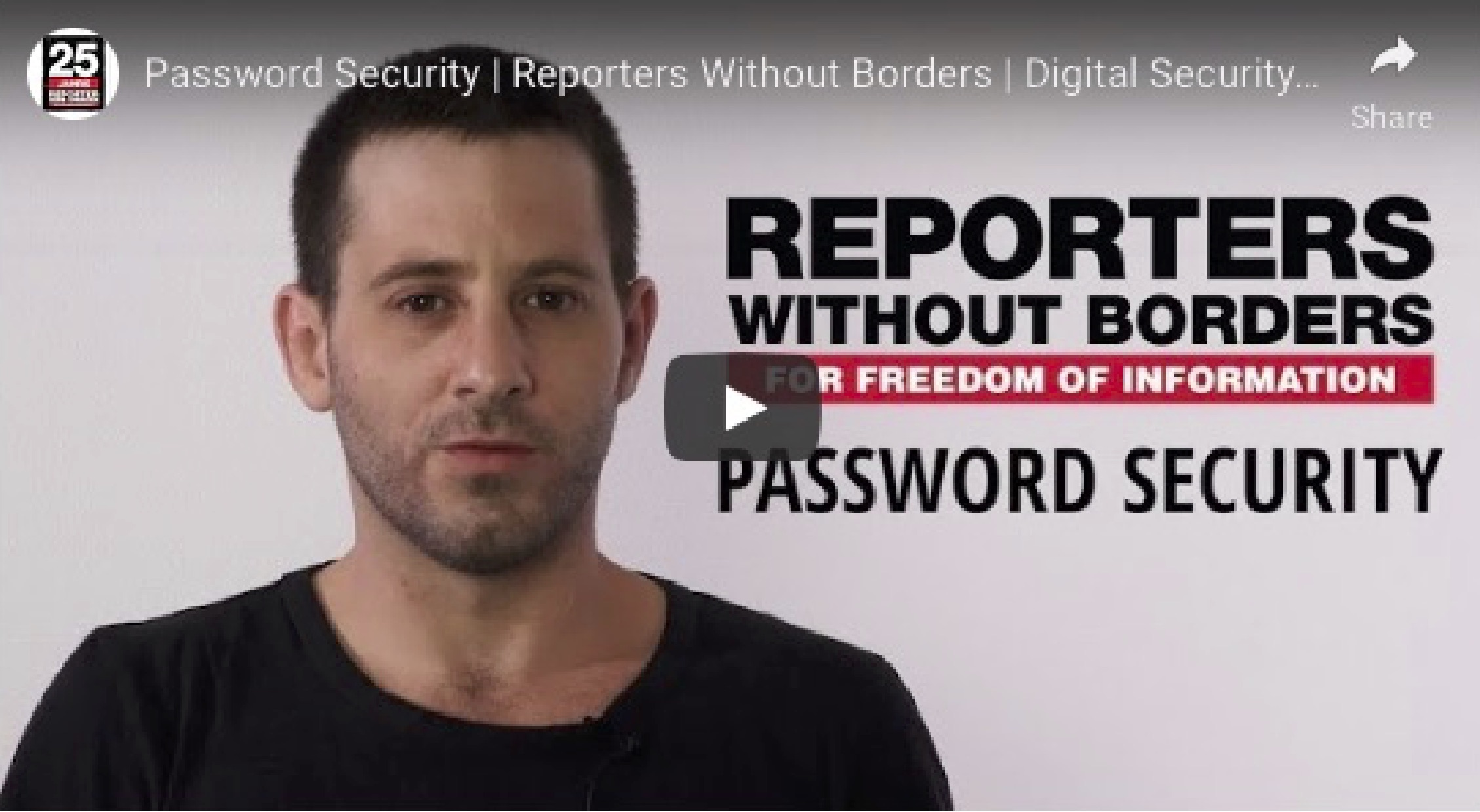 On the rest of this page you find a collection of more detailed resources for further reading and learning.  You can find the sources mentioned in the video sorted by time at the bottom of this page.

We held a live Q&A Session about password security on 2019/08/13. You can watch a replay of the recording below or read more detailed answers further below. 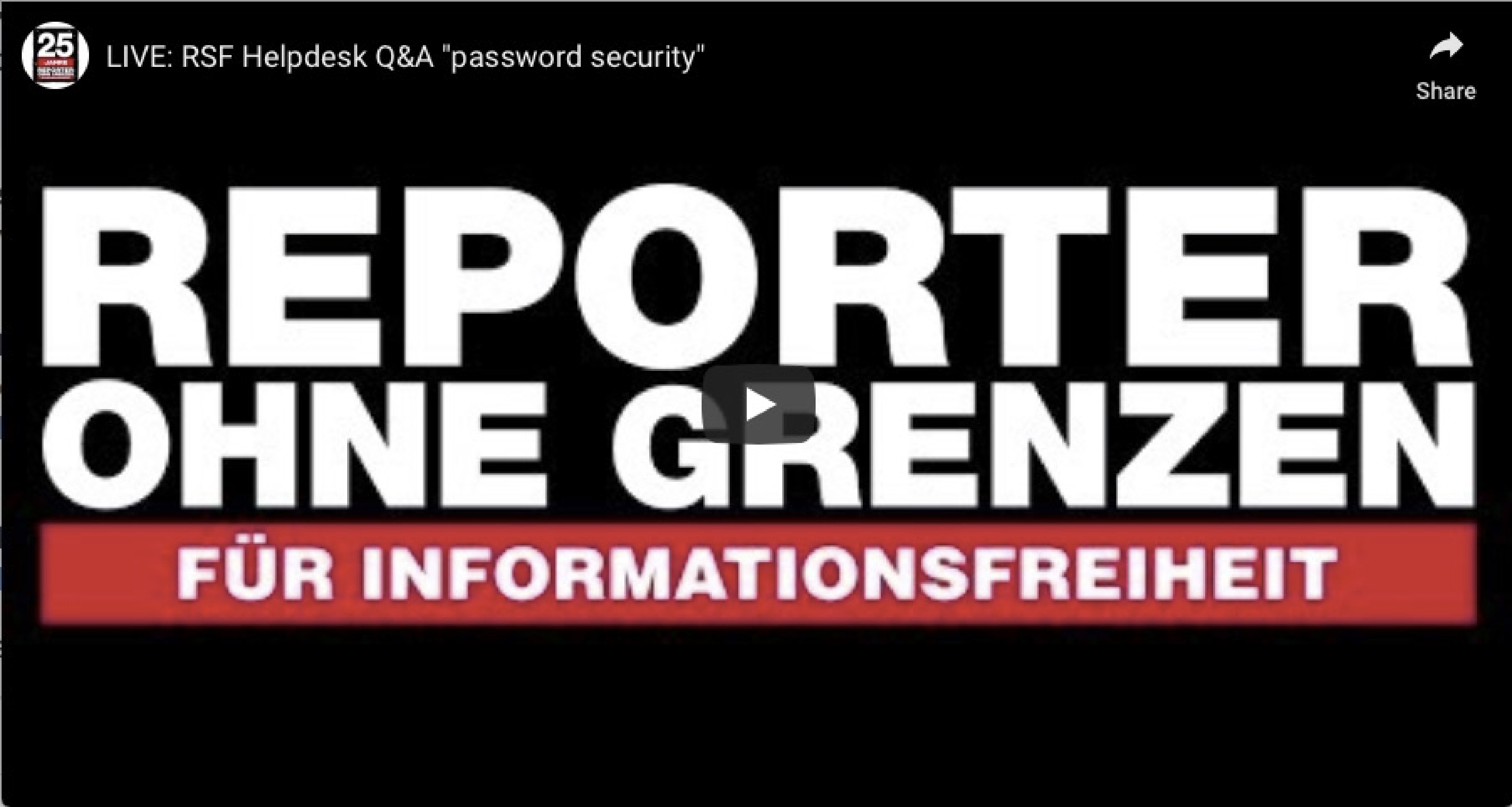 The following questions were asked by the audience. The answers below are more detailed variants of the answers Benjamin gave in the video.

About randomly generated passwords on Apple devices stored in the iCloud

Short Answer: If you have only recent iOS and MacOS Devices, your device was not compromisedby malware (hacked), and followed our password length advice here, then your passwords in iCloud are reasonably secure.  As far as I can tell, Apple itself does not have access to your passwords.

Update/Notice (2019/09/27): There have been recent news reports about the checkm8 vulnerability in all iPhones from 4s up to the iPhone X.  While the Secure Enclave (see below) itself does not seem to be affected, it could in fact make passwords stored on affected devices less secure against physical access.  We will update this page as soon as we have more information

Long Answer: I want to answer this question in three separate parts:

1. How secure are passwords generated by the Keychain App?

How secure a password is that was generated by the Keychain App depends on two things: the strength of the password pattern (e.g.\ the setting memorable), and the random process that created the password.

I don't know the details about how Apple implemented the creation of random passwords.  Others [7] have reverse engineered the Keychain App and found a reference to program code (SFPWAPasswordSuggest) that is neither public nor publicly documented.  Since this program code is not publicly available I could not verify if it creates passwords in a secure way.

I am however not aware of any reports that those passwords are unsafe or predictable.  We have seen problems with predictable random numbers for embedded devices [1] in the past, though, but I am not aware of any reports considering devices running iOS or Mac OS. If you follow our advice on the length of randomly selected passwords and choose the random or Letters & Numbers setting, the passwords generated by the Keychain App should be reasonably secure.

2. How secure are Keychain passwords stored on your device?

This depends on the type of device you are using and the type of access your adversaries have to your device.

If your adversary has physical access to your device, then the contents on your device -- including your passwords -- are only protected by the disk encryption of your device, if you have activated it.

For devices that contain a Secure Enclave Coprocessor, disk encryption is protected by an integrated security chip.  iOS devices use such a processor beginning with iOS 11 and the iPhone 5s and iPad Air 2.  Selected MacOS devices have such a processor since 2017.  You can look up if your device has such a processor in a document provided by apple [00].  This chip offers better security than a password alone.  There has been at least one case where the protection against password-guessing that the Secure Enclave provides has been bypassed, though, see the Apple vs. FBI case [11].

If your adversary has installed malware on your device, then you can not consider your passwords to be secure.  There have been vulnerabilities in the past on how malware can steal the contents of your Keychain, see e.g.\the KeychainStealer or KeySteal proof-of-concepts for Mac OS and Mac OS X that have been published in the recent years.  There also has been an elaborate hacking campaign against iOS devices in the past [8,9,10], thoughI do not know whether passwords were stolen in this campaign or not.

3. How secure are keychain passwords stored in the iCloud?

With respect to the iCloud keychain: in 2016 Ivan Krstić reported [2] on the way the iCloud keychain works and attempts to keep passwords secret.  Apple in fact did spend a lot of effort to keep iCloud secrets secure, and to cite renownedProf. Matthew Green from the John Hopkins University:

"Instead of building a system that allows the company to recover your secret information, Apple has devoted enormous resources to locking themselves out. Only customers can access their own information. In other words, Apple has decided that the only way they can hold this information is if they don’t even trust themselves with it." [3]

This at least holds for Apple's documentation on how they implemented the iCloud Keychain.  We first have to trust Apple's word on that.  On top of that, there could also be subtle errors in the way Apple's mechanism works.  As far as I know, there has never been a formal and mathematical proof that the mechanism is secure.  In 2017 Alex Radocea found a few critical flaws, now fixed, that put iCloud Keychain entries at risk.  While Alex Radocea argues that an attack that abuses these flaws would be complex (sorry, I only have a German source forthat: [5]), I consider it to be perfectly feasible for Apple employees or state-level adversaries.  One of the attack methods would have required the use of a forged TLS certificate.  But there have been forged TLS certificates in the past, e.g. for the domain google.com [6], so this attack method would not have been impossible.  Apple fixed the flaws Alex Radocea found, but I am still not aware of a formal proof of security for Apple's design.

[2] Ivan Krstić
Talk: Behind the Scenes with iOS Security
At Black Hat 2016.
Online at: www.blackhat.com/docs/us-16/materials/us-16-Krstic.pdf

"Is there a password manager, which you can recommend and if so, why?"

"I would like to try Keepass. Could you recommend a step-by-step guide?"

I unfortunately can not recommend a particular step-by-step guide for KeePass.

About KeePass and multiple devices

Full Question: "I would like to use Keepass on my laptop (Win10) and on my phone (Android9). Is there a particular setup which you would suggest?"

I can not (yet) give you a full recommendation.  But I am working on a separate document to discuss the problem of using a password manager on multiple devices.

We discuss online password managers in more detail in our video about password security (see Video at the top of the page).

Full question: "Is there a website which you can recommend,  where  I can get more information about digital security for journalists?"

I can recommend your own Helpdesk website helpdesk.rsf.org or theSecurity Self-Defense Guide by the EFF ssd.eff.org.

"Where do I get to know information about new videos by you?"

You may subscribe to our newsletter or visit our Helpdesk website.  Bot areavailable at the page you are viewing right now helpdesk.rsf.org.

Sources in the Video

All Sources used in the video with timestamp


The animation was generated using R with the ggplot2/gganimate packages.
Notes: